We take the idea of hierarchy for granted in organizations, but we are wrong.

Organizations need not be structured as hierarchies. Hierarchy was needed because humans have limited attention capacity. A manager can manage roughly ten subordinates. Hence, an organization of 100 people needs to have two layers of management: the top leader, who has 10 subordinates, who each have 10 subordinates.

AI is helping us transcend human limited attention capacity. AI can pay attention to and manage hundreds or thousands of individuals, all at once. Hence, there is no need for hierarchy anymore. Rather, AI will replace the hierarchy and manage the activities of all organization members at once.

It’s a radically new way of organizing. AI and data are at the center. Activities and tasks constitute the second layer: What needs to be done and in which order. The third layer are the humans and tools of the organization. AI finds the best people and tools for each task and makes sure they are done in the right sequence. 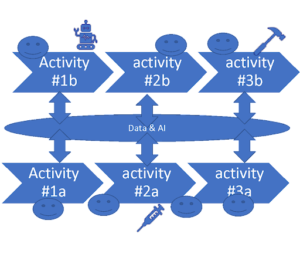 AI-driven organizing in the delivery services

Several delivery companies have already replaced most of the formal hierarchy with AI. Uber does not have middle managers telling its drivers where to drive. Instead, AI keeps track of the location of each driver and each potential passenger. AI automatically matches a driver with a customer. As it does this all the time, AI is organizing and coordinating the work of thousands of drivers.

AI is also learning all the time from the operations. Uber’s algorithms predict the duration of each ride. Then, AI compares the actual duration of the ride with the prediction. It improves the algorithm based on the result. Hence, the AI gets better with every ride.

Food delivery companies like Uber Eats and Wolt likewise rely on AI. In their AI, there are more elements: the couriers who deliver the food, the restaurants who prepare the food, and the customers. Again, AI is aware of the status and needs of each. It predicts the time needed for preparing the food and ensures the courier picks it up at the right time and delivers it to the customer. Again, the activities of thousands of people are coordinated without formal hierarchy.

The taxi and courier examples are easy in the sense that each employee has the same skills. But companies are using AI also in domains where employees’ skills differ. In such a setup, the AI also needs to take into account who can do what.

Medical companies are using AI to find the best professional for each patient’s needs. A patient enters their basic information and symptoms. AI then scans through the activities of the company’s professionals and finds the one who has best expertise for the task. Then the AI arranges an appointment between the patient and the professional.

A radical element here is that the expertise is not determined by formal training or role in the organization. Rather, it is determined what each professional has actually done. AI can read all records of each professional and find the one who has done most work that is needed for the focal patient. Hence, no managers are needed to find the best expert and the need for formal hierarchy is removed.

Including the human element

An argument against AI-driven organizing is that you also need to consider the personality of the professional. The assumption is that a manager can better feel who can work with whom, but AI is making fast progress also in this domain.

Algorithms can determine people’s personalities with e.g., social media data quite accurately. And natural language processing can be used to determine the communication style and conflict tendency from emails and other materials written by an individual.

In addition, AI can infer additional traits and tendencies from voice and video material. Various algorithms already recognize emotions accurate from such material. And we are not far from a situation in which AI can infer interpersonal patterns from recorded meetings. Hence, it will be possible to predict ever better the inter-personal fit between people.

Most disasters in organizations happen when coordination fails. One activity is delayed and this causes major ripple effects in other tasks, which assume that the first activity has been performed appropriately. For example, if an airplane checkup is delayed but the captain is not informed, he or she will take off with a potentially faulty plane.

Coordination between activities therefore takes a lot of managerial effort in most organizations. Someone is keeping track of what activities have been performed and what can therefore be performed next.

While airlines excel in safety related coordination, due to obvious reasons, many other organizations poorly coordinate their activities. For example, construction projects are often delayed significantly because a single delay gets amplified due to complex interdependencies.

If cement dries two days slower than planned, wood frames for walls cannot be built when scheduled. Hence, an electrician who arrives at the construction site according to the plan has no frames on which to install the cords and sockets. And because the electrician also has other commitments, he or she cannot return exactly once the frames are ready, but only a week later. Hence, a two-day delay becomes a nine-day delay.

However, when AI is keeping track of the activities, the amplification of delays is avoided. Censors predict early on that the cement drying is delayed. Hence, AI automatically informs all subsequent task performers of the need to readjust the schedule. This helps in avoiding additional delays.

AI-driven organizing is scary for many. Especially for those people whose job is to allocate tasks, find the right expertise for the right task, or to coordinate between tasks. They may worry that their skills become irrelevant. And this fear can trigger defensive reactions.

Fortunately, you can turn that fear into energy. Think how you can leverage AI best for delivering results. This helps you become better and stronger.

A world without hierarchy

We are not there yet, but more and more organizing can be done without hierarchy. It’s better to be a forerunner than a late mover in this trend.

The authors of this article were guest speakers at this year’s AIMS International Annual General Meeting that was virtually hosted on Zoom. 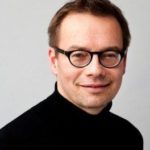 Dr Tero Ojanperä is a world-renowned technology business leader. The co-founder of Silo AI, he is an investor and venture capitalist. Fast Company crowned him the seventh most creative person in business and he is a Young Global Leader with the World Economic Forum. 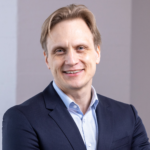 Prof Timo O. Vuori is a strategy consultant and professor at Aalto University. His research on the psychological dynamics of strategy making has won several international awards. Timo helps companies formulate and execute strategies, helping them transform into intelligent platforms. 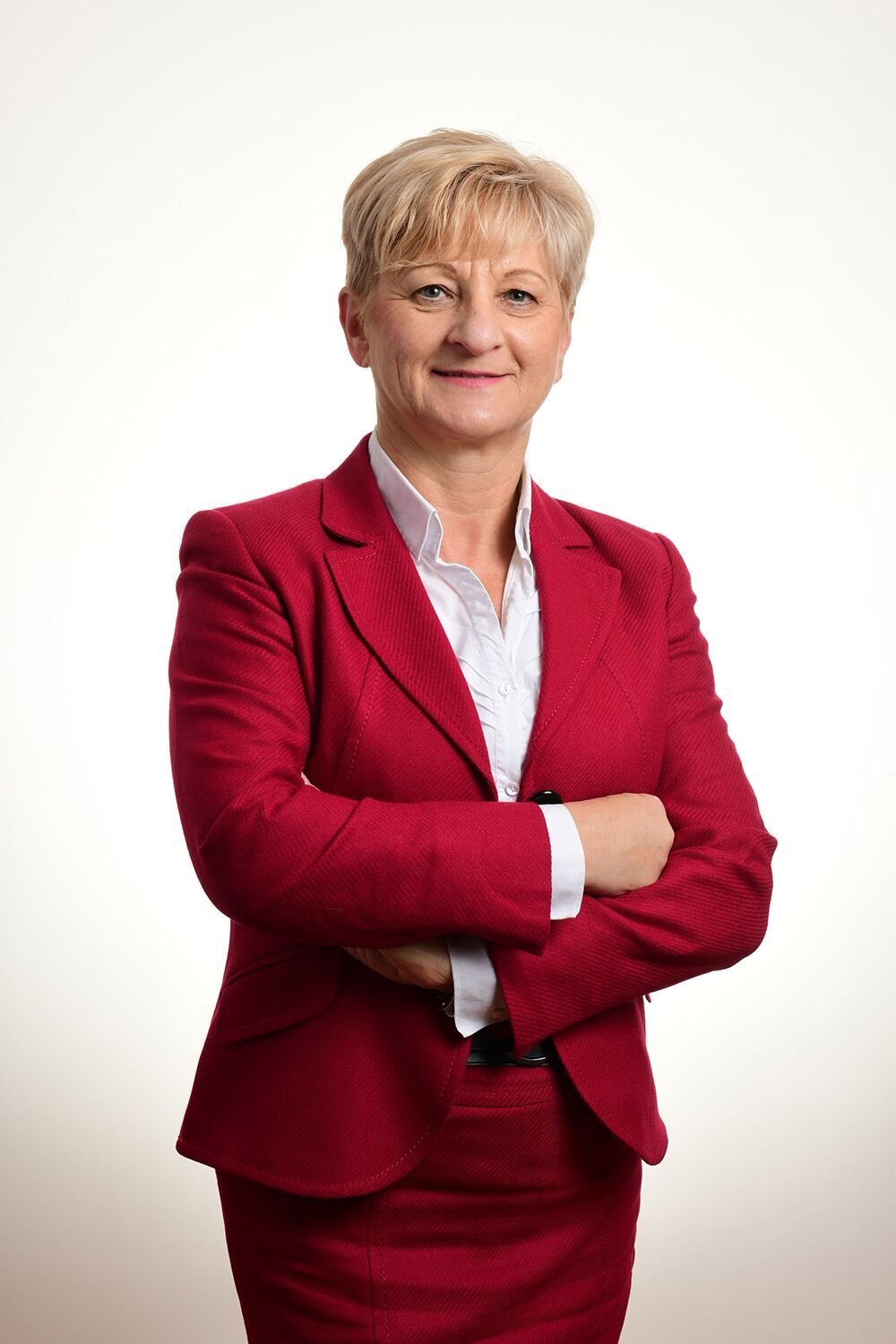